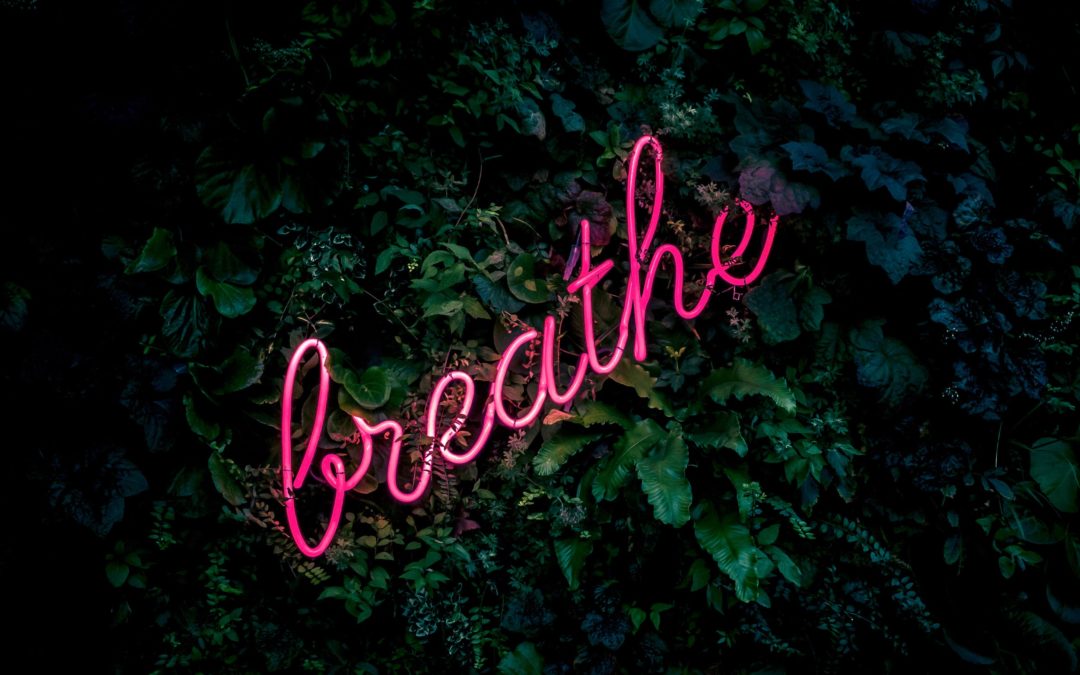 Breathing is the process of taking air from the atmosphere and inhaling it into the lungs. It occurs all the time without thinking. The breathing mechanism is initiated when sensors in the brain detect low levels of oxygen and high levels of carbon dioxide in the blood. During times of physical exertion oxygen levels decrease, and carbon dioxide levels increase, which results in an increase in breathing rate and breathing depth. During times of rest the opposite occurs

Oxygen is vital for all metabolic processes. As it enters the body it will travel down the trachea (throat), through the bronchioles (tubes leading to the lungs), and into the lungs. In the lungs there are very tiny grape-like-sacs called alveoli. The membrane on these sacks is very thin, and they are surrounded by many tiny capillaries (blood vessels) whose membrane is also very thin. It is here where oxygen from the alveoli enters the capillaries, and carbon dioxide (waste product) from the capillaries enters the alveoli. The oxygen is now carried through the blood, to the heart, where it is pumped throughout the body, and the carbon dioxide, now in the alveoli, is expelled as the person exhales. In a situation of altitude it is this process that is hindered. Because of the lower pressure of oxygen, the oxygen does not enter the capillaries as easily, and the body is deprived of oxygen.

Hemoglobin is a protein molecule that is found in the red blood cells in the blood, which is the agent that oxygen will bind to, as it enters the capillaries in the alveoli. Hemoglobin is essential in oxygen transportation. It has been shown that people who live at higher altitudes — have higher levels of hemoglobin, which acts to assist in dealing with the low pressure of oxygen. Some athletes may train at altitude in hopes of increasing their levels of hemoglobin, so when they compete at sea levels, they will have better oxygen carrying ability, and have an advantage over other athletes.

In instances of high altitude, or difficulty in breathing, you can take Chlor Oxygen (Chlorophyll), which helps to build red blood cells. There are natural ways, as well, to clean your lungs such as juicing carrots. Yoga is a great activity to participate in because it focuses on, and brings awareness to your breath. When under stress, all you have to do is breathe deeply in three consecutive breaths; this will help to lower your blood pressure. Our breath is our greatest gift. Just remember to breathe …deep! Where pain shows-up in the body is an outgrowth of behaviors. There are subtle nuances that have an easy solution, when those issues are taught to find resolve through simple and tried solutions. This program teaches proper seated ergonomics to eliminate stress on the back, simple tools to correct posture, achieving and maintaining adequate hydration, an icing regimen that actually staves off fresh inflammation from settling in the muscle tissue, the importance of an anti-inflammatory diet, and understanding how diet effects well being. Inflammation is a precursor to dis-ease. This program will have your employees considering and changing their behaviors!

This program is the essence of learning how to eliminate tension, stiffness and pain through the instruction of the Inflammation Release Technique®. What if your employees could work on themselves to fix their problems? What if, that approach is simple? Inflammation Release when applied serves in eliminating pain. This instruction provides the research behind its approach, in tandem with learning how to feel the adhesion’s positioned in the muscle tissue, to be able to break them down and send them out into the body for removal. This is a six hour program, that also comes with six months of health coaching to make certain the technique is being applied effectively, correctly, to keep your people on the right path of BE-ing Well!

For your employees who have chronic pain, we will come to your office and help eliminate their pain through the administration of Inflammation Release Technique®. Through an IRT session, we can share with your employees’ exactly what is off in their work station without bringing in an ergonomic specialist. Our body tells us everything we need to know by where the pockets of inflammation position within the muscle tissue. This program varies according to the needs of your institution, as well as how long the symptoms have been ignored. We will also visit their work station to help them make the necessary adjustments, most times without having to purchase new equipment!